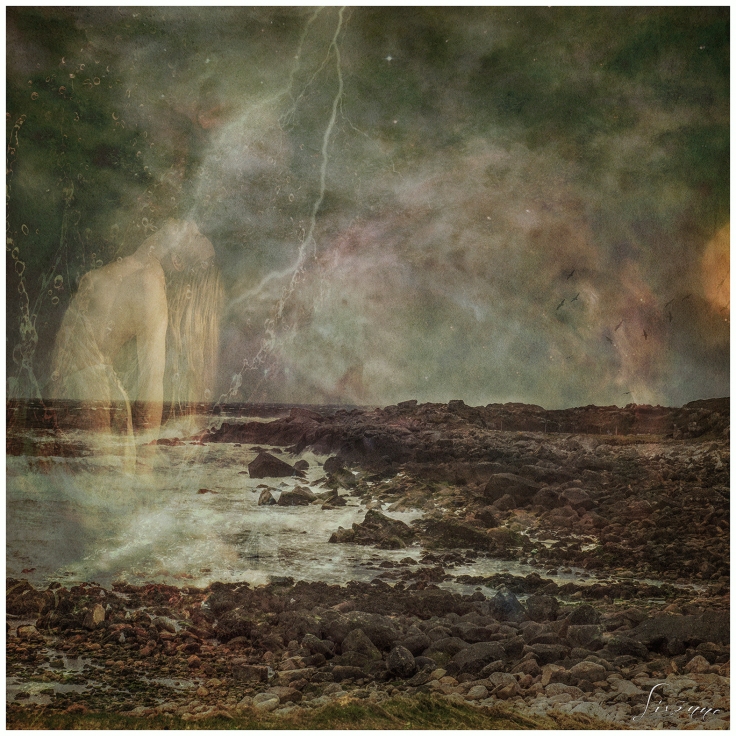 Photo taken by contributor Livonne, a 54-year-old woman from the Blue Mountains in NSW Australia who lives with PTSD, anxiety, and depression. Livonne had a tumultuous childhood which was followed by what turned out to be a violent marriage. With three young children, she set about making a new life as a single parent, but was put through over four years of being stalked and traumatised which culminated in the death of her only daughter on an access visit. After raising her remaining children, she finally had a breakdown after they were grown up. She was diagnosed with Complex PTSD and that’s when Livonne set about making as many changes to her life as she could. She went back to school in her fifties to study Diploma of Photography and has used that as a base to create her fine art conceptual photography pieces. She has always been enthralled by fairy tales as they provided a means to escape when she was a child. She uses the fantasy of her photos as a milder form of escapism now, trying to find beauty and magic in the everyday.

About this Photo: “‘She knew she couldn’t calm the storm, so she calmed herself. She bravely turned her face to the skies and allowed it to carry her away. She embraced it. She accepted it. She became one with it. She was tossed and torn by it but never gave up. She learned from it. She survived. When it was over, she was thrown back into the water. She knew she could never be the same again. She didn’t want to be. She had endured the tempest and won. She faced tomorrow with strength and dignity’…. I wrote this about a friend who was struggling with some demons and I recognised so much of myself in her battle.  It was about the acceptance of life as it is and going with the ebb and tide of mental illness instead of constantly fighting it.”

8 thoughts on “The Tempest”