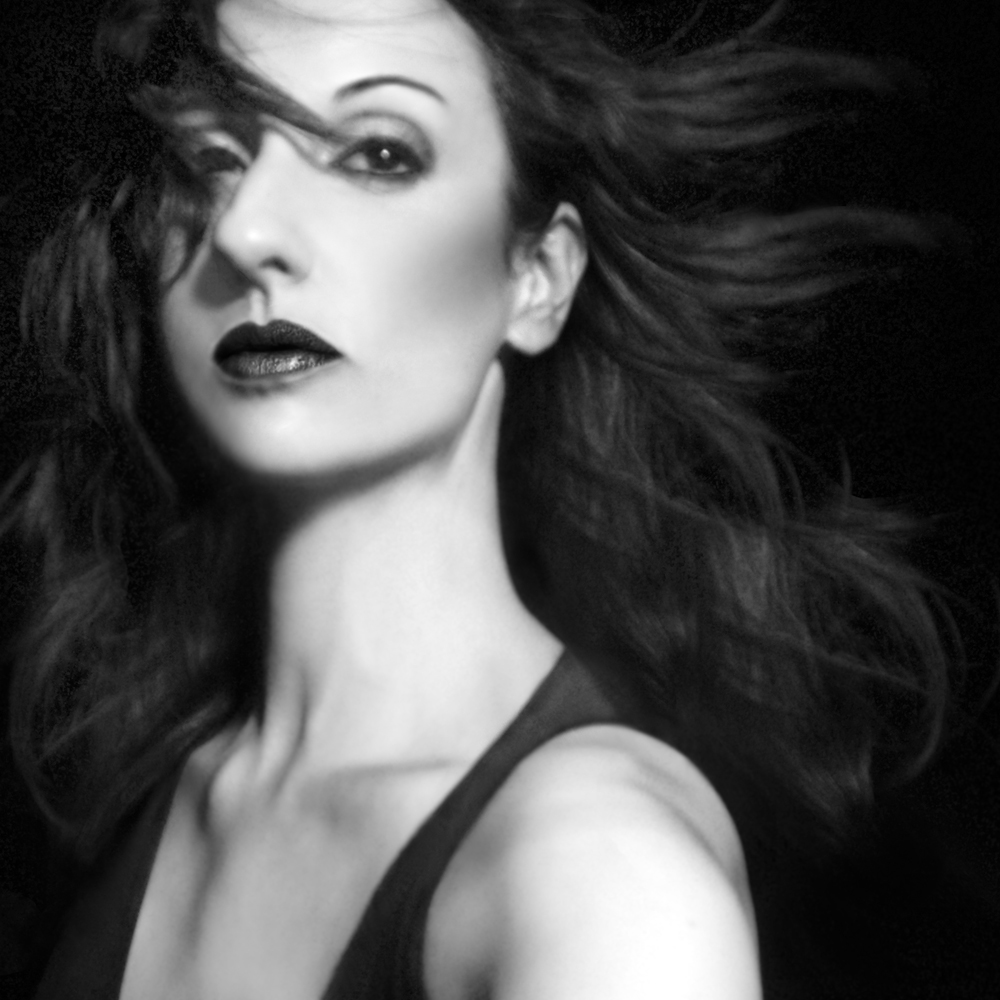 About this photo: “Commanding the Chaos – Self Portrait: I created this self-portrait to express how it feels when attempting to quiet the chaos in my mind. Due to my ADHD and mania, i experience multiple thoughts and feelings, simultaneously. Making me a world traveler of my interior landscape. Everything is moving at warp speed, it’s exhausting. But there is a saving grace to this kaleidoscope mind of mine… CREATIVITY! It is free and unleashed and that is the way i prefer it to be.”

5 responses to “Commanding the Chaos”