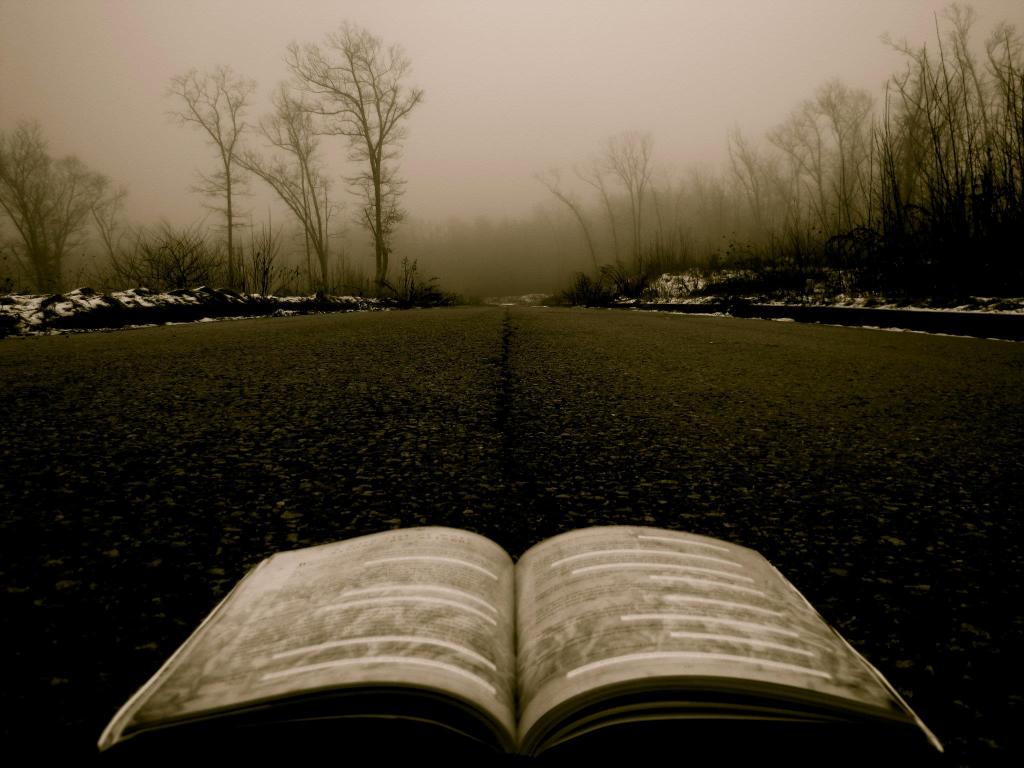 Photo taken by contributor Craig A. Miller, a 37-year-old author, speaker, photographer, and suicide attempt survivor from Boston. For many years he struggled with OCD, extreme anxiety, depression, and suicidal thoughts. After a suicide attempt nearly ended his life at age 20, he became dedicated to understanding what led him to such a decision, and more importantly how he could gain control of himself and his life to ensure it would never happen again. He published a book in 2012 titled, This is How it Feels: a memoir of attempting suicide and finding life. He is a member of The Massachusetts Coalition for Suicide Prevention and regularly speaks everywhere from libraries to state conferences sharing his story and the steps he took to move forward.

About this photo: “The completed manuscript for my memoir sat tucked away under my bed for more than a year. Not a day passed that I didn’t think of it and struggle with the decision to release it. The world will know my darkness, but it will also know my hope. On a cold afternoon in midwinter, I went for a walk to try and settle my indecision. “Please help me. Tell me what I need to know.”

I walked. I thought. I meditated. Nothing came. I was about to turn back but saw that I was nearly at the end of the road. “Just keep going.”

I walked further. My heels dragged over the cold concrete. My breath billowed out in front of me. I was tired, cold and frustrated. I set out to find an answer, but the answer wouldn’t come.  “Just go the end of the road. Finish what you started.”

Despite my reluctance, I continued on following my intuition to reach the end of the road before turning back. When I finally arrived, it became clear why I had an overwhelming feeling to keep going. At my feet, unusual and out of place, was an open book lying on the side of the road. The wind blew its pages while I stared down and accepted the answer I had been looking for. I released my book shortly after.

I created this photo in honor of the process that drives us to seek and allows us to find.”

20 responses to “The Answers”