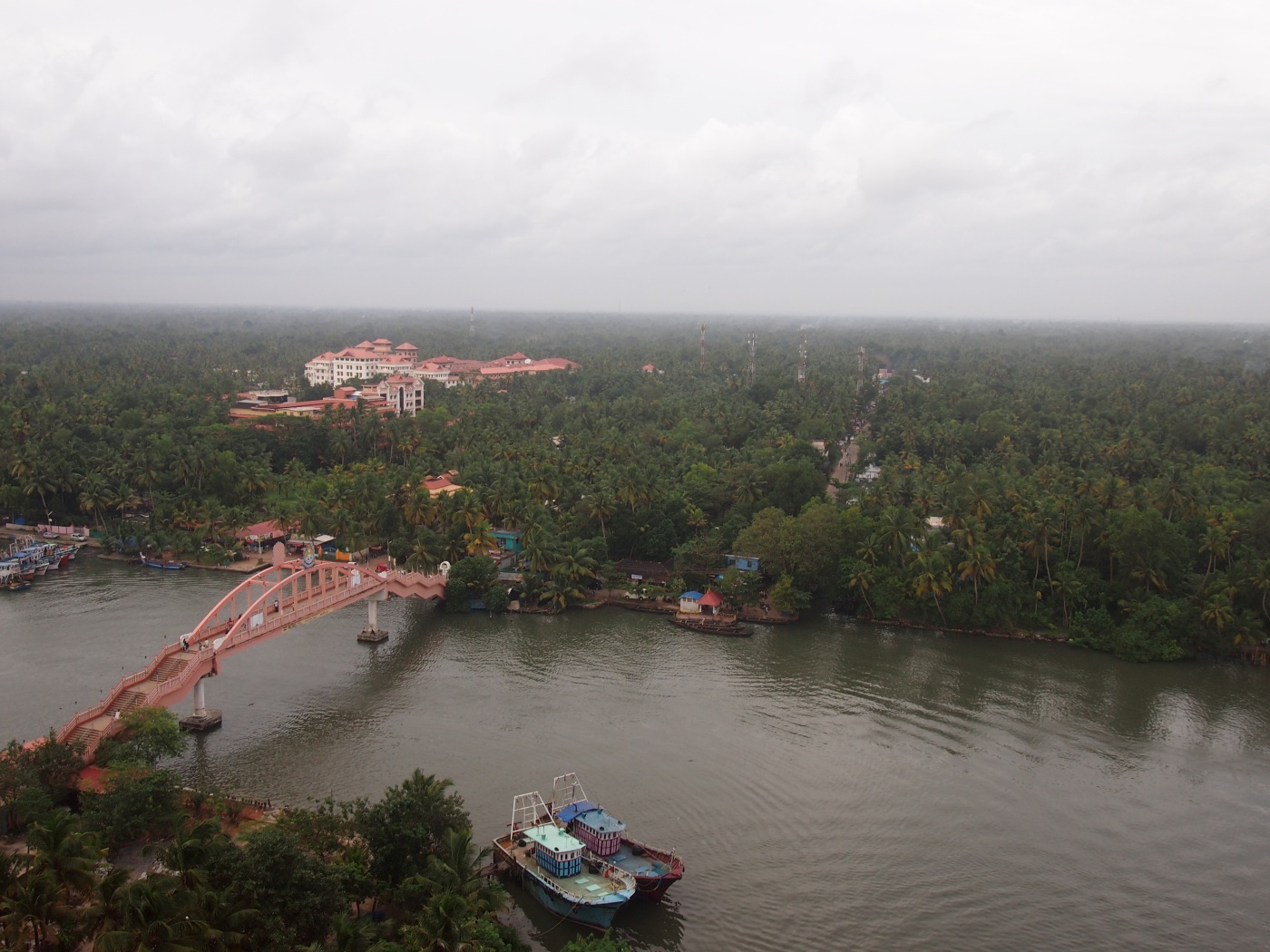 Photo taken by contributor FromDarknesstoLight, a man from Germany who experienced a drug-related psychosis in December 2011, and has been taking medication since. He continued to regularly abuse drugs until last year when the drugs, combined with his medication and psychosis, led doctors in Germany to diagnose him with schizophrenia. He had to stop his studies at university and lost his part-time job as a tennis coach. Shortly thereafter, he decided that he had to change his lifestyle. He looked for alternative ways of healing, and ended up going to India where he did an ayurvedic treatment for 7 weeks. He discovered so many inspiring things that he extended his stay in India so he can continue learning and healing.

About this photo: “The picture shows the backwaters at Amritapuri, India. The bridge stands for connection. My time at the ashram I found out about Amma and through her I connected to God.”

2 thoughts on “Connection to God”