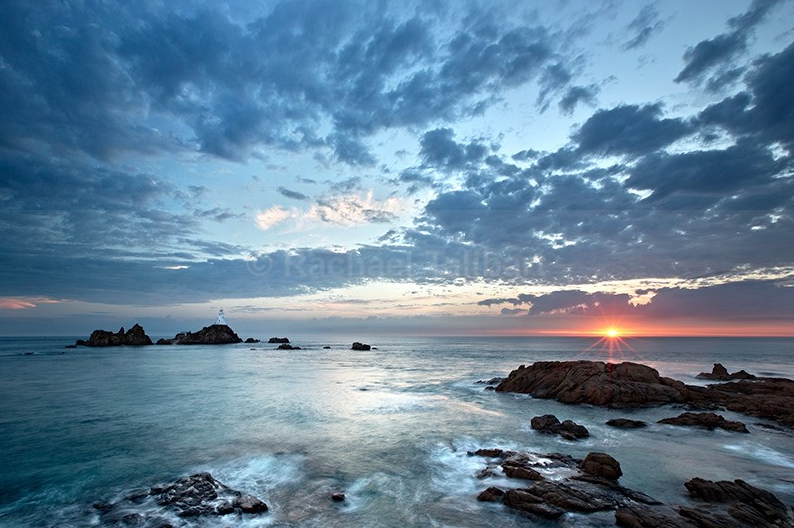 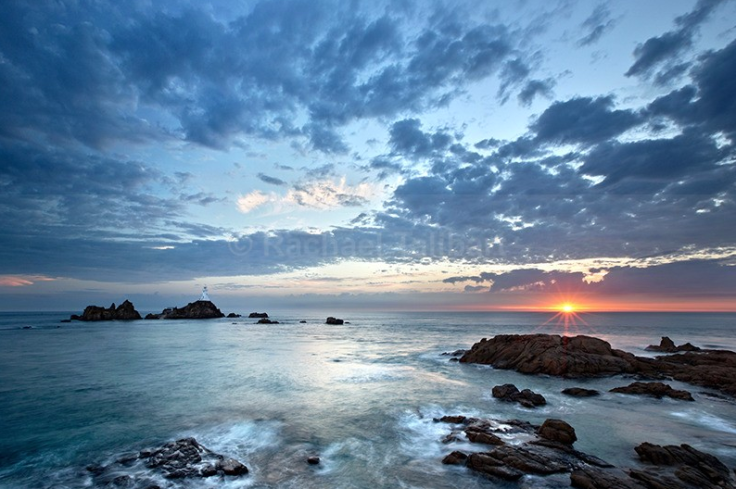 Photo taken by contributor Rachael Talibart, a photographer based in Surrey, England. She has always enjoyed photography, but when she started to suffer chronic pain it became more than a hobby/occupation. Taking photographs became a way for her to cope with her pain. She used it as a mindfulness tool, a way of focusing on the now, and on things outside of herself instead of pain or other troubles. When she is taking a picture, she is thinking only of what she is seeing and making. This allows her to notice things that she might otherwise have missed, and those things not only distract from pain but lead to other things, and so the creativity snowballs. When she is not making images, she is a student of literature, and has just completed her MA. Thus she has found herself wanting to put words to her images. She accompanies each piece by a quotation that she hopes expresses something of the feeling that she was trying to convey visually.

About this photo: “One of my favourite photography locations is Jersey in the Channel Islands (British Isles).  The West Coast there is open, unspoilt, wild and empty.  I try to visit La Corbiere, the lighthouse on the island’s SouthWestern tip, every evening.  In this image, I had waited for an hour, hoping there might be break in the clouds.  Finally, I was rewarded, when the sun just peeped through before sinking below the horizon.  But even if it hadn’t shown itself, the experience of being there, with the waves, the wind, and the fleeting light, would have been worth the wait.

Find more from Rachael at her website or her blog.