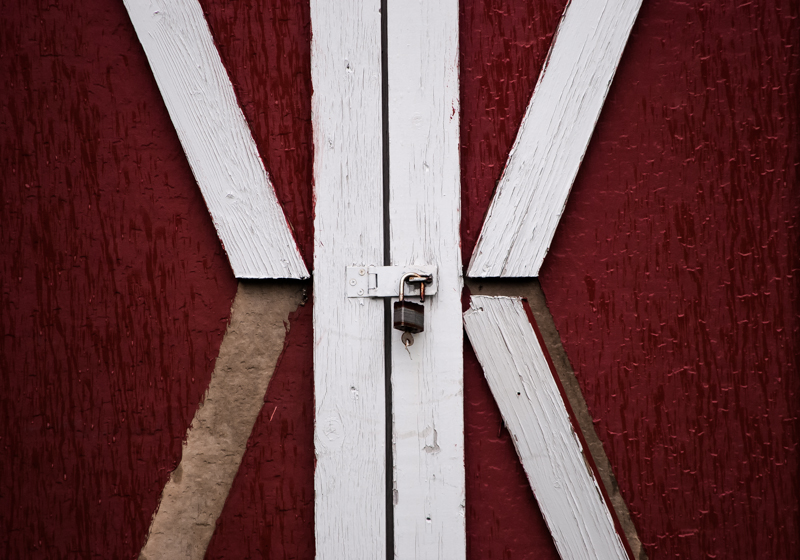 Photo taken by contributor John Nooney, a 47-year-old gay man from a suburb of Denver, Colorado, who has been HIV+ since 1989. John has dealt with mental illness for most of his life, including chronic depression and severe anxiety attacks. His first bout of depression occurred when he was 14, though it wasn’t until he was 22 that someone finally told him what his “horrible, black episodes” were.  Sometimes his depressions last for just a few days, other times, they last for months. He has learned that when they start getting bad that it’s time to go on medication. He typically stays on an anti-depressant for 9 months to a year, and then weens off. He is grateful for the help the medications give him, but, after a couple of months on them, he stops feeling like himself, and feels like his creative mind is boxed off — he can’t write, his camera goes unused, even reading becomes a chore. He has been interested in photography since he was in high school, but, back then, it was all about film, and, it was a hobby that was too expensive. With the advent of digital photography, his interest in photography was reignited. He can take as many photos as he wants, experiment as much as he wants, and not have to worry about the cost of the film, or the developing supplies.

About this photo: “This photograph is of the front of an old, red shed that was in our backyard for many years. It’s since been torn down, and replaced by a newer, bigger, green shed.

I don’t often take photos that call my depression to mind … I prefer photos that are not representational.  I live with the depression and anxiety, and, my photos give me something bright and cheerful to look at on the days when my world looks dark.  This photo, however, I think of as a strange-sort of self-portrait.  The door of the shed is still functional, still does it’s job — but, it’s not quite right, it’s missing a piece, the boards are falling off, the lock is rusted — it all seems to be a representation of how I feel when I’m in the grips of an anxiety, or a long bout of depression: functional, but not quite right, not as good as I should be.”

8 thoughts on “Functional But Not Quite Right”