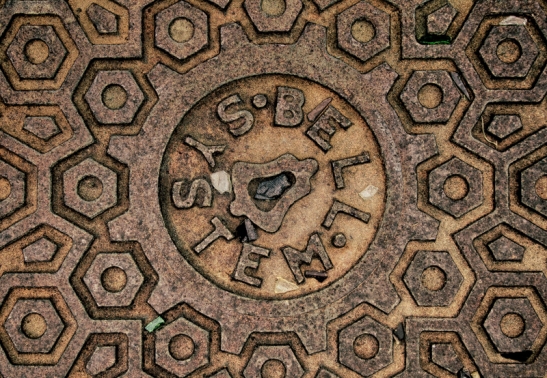 Photo taken by first-time contributor John Nooney, a 47-year-old gay man from a suburb of Denver, Colorado, who has been HIV+ since 1989. John has dealt with mental illness for most of his life, including chronic depression and severe anxiety attacks. His first bout of depression occurred when he was 14, though it wasn’t until he was 22 that someone finally told him what his “horrible, black episodes” were.  Sometimes his depressions last for just a few days, other times, they last for months. He has learned that when they start getting bad that it’s time to go on medication. He typically stays on an anti-depressant for 9 months to a year, and then weens off. He is grateful for the help the medications give him, but, after a couple of months on them, he stops feeling like himself, and feels like his creative mind is boxed off — he can’t write, his camera goes unused, even reading becomes a chore. He has been interested in photography since he was in high school, but, back then, it was all about film, and, it was a hobby that was too expensive. With the advent of digital photography, his interest in photography was reignited. He can take as many photos as he wants, experiment as much as he wants, and not have to worry about the cost of the film, or the developing supplies.

About this photo: “I do not try to capture my depression and anxiety in my photos. Rather, when I’m not too depressed, or too medicated (when I am Me), I am fascinated by the beauty that can be found in most everything around us.  I do some big landscape type shots, but, my work tends to focus more on one small subject, rather than the entire big picture. I like to capture the beauty in unexpected places, unexpected objects.  When I’m depressed, or when I’ve been on medication too long, the beauty around me doesn’t register.  The world is just sort of grey and cold.  So, when my Creative Mood returns, I want to capture the bright colors, and the unexpected beauty, so I have something vivid to look at when my mind is dark.

This photo is of a Manhole Cover — the design, and the bits of broken glass, along with the rusted color of the cover really strikes me as beautiful.  I believe that everything, given the right angle, and lighting, has an intrinsic beauty to it.  As a photographer, I try to capture it when I can.”