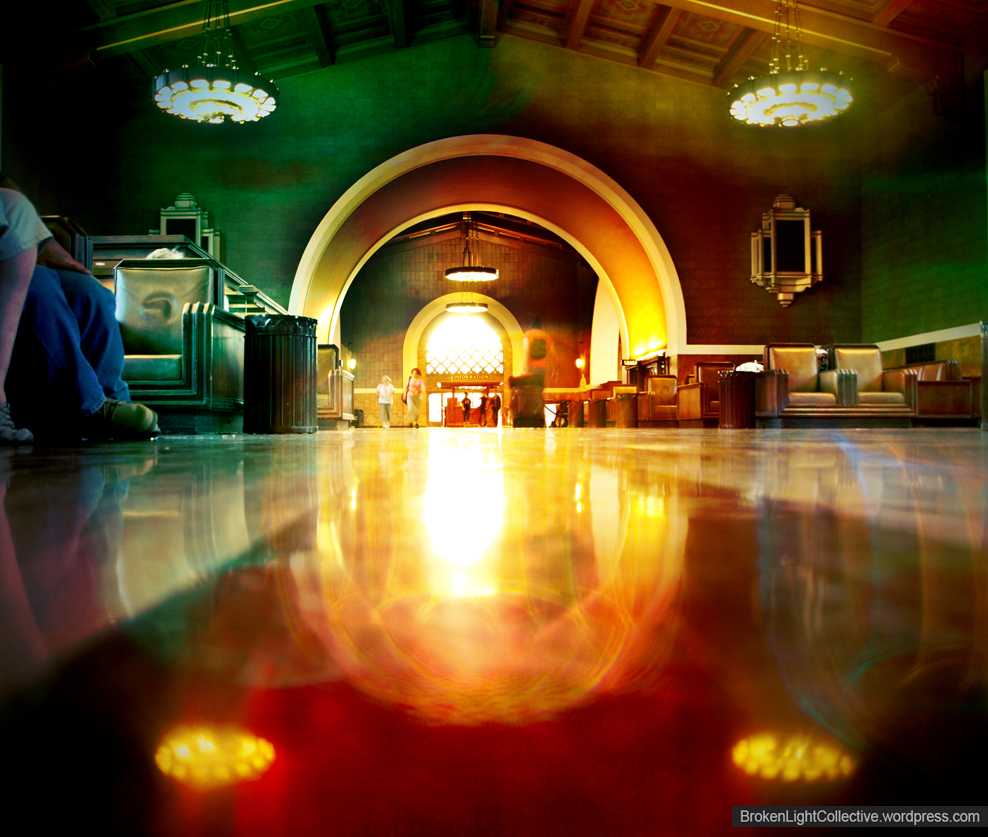 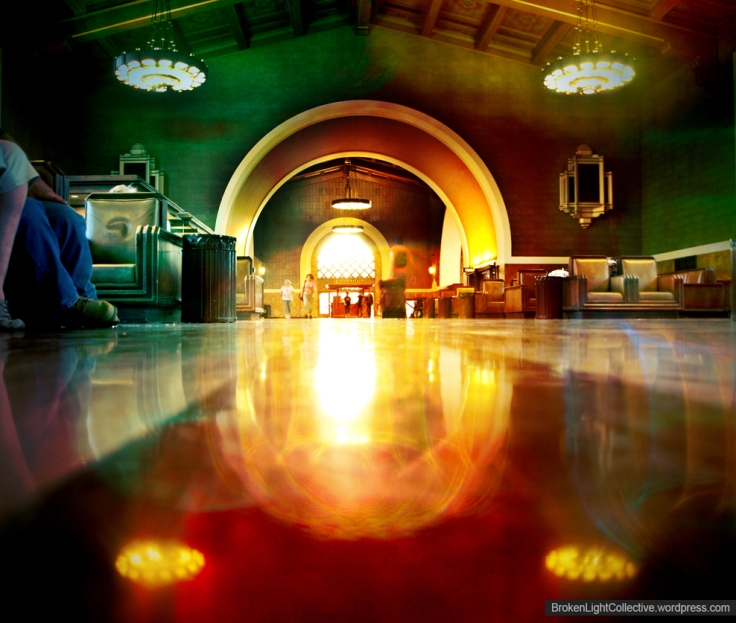 Photo taken by n23art who has suffered from depression for many years. He is from the UK, but has been living in Asia for the last five years. More about him here.  The two photos used to create this piece were taken at Union Station, LA July 2011, and Downtown Incheon, South Korea October 2011.

About this photo: I was excited about being in Union Station purely because it was used as a location in Blade Runner. I didn’t really look at any of the photos I’d taken there for a few months but after looking at some new images of street lights I’d shot in Korea, I realized that the lights almost perfectly matched the arch and it’s reflection. Putting the two images together gave the photograph a whole new look and feel. A light at the end of the tunnel.