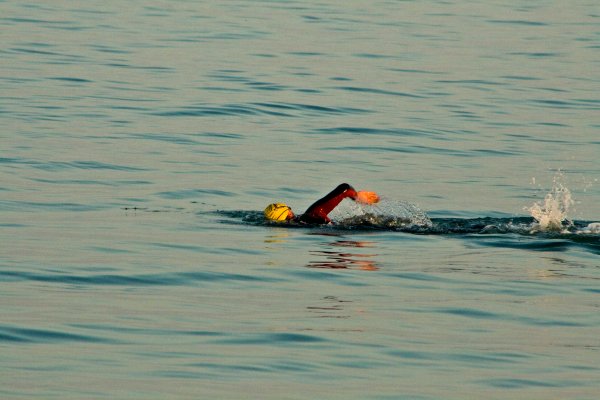 Photo by contributor Matt Williams from Portsmouth, UK. In his late teens and early twenties he learned that he was living with bipolar disorder. He felt lost and in many ways just existing rather than really living life. He has since stabilized, and discovered things that are good for him, such as creativity, and what he should avoid. His bipolar has led... END_OF_DOCUMENT_TOKEN_TO_BE_REPLACED

Photo taken by contributor Jim, a man from the SouthWest of Texas who has struggled with depression for much of his life. About this photo: “As a kid, I loved baseball. I loved playing it, watching it and I most certainly treasured riding my bike to the closest store to get a pack of baseball cards. Mike,... END_OF_DOCUMENT_TOKEN_TO_BE_REPLACED