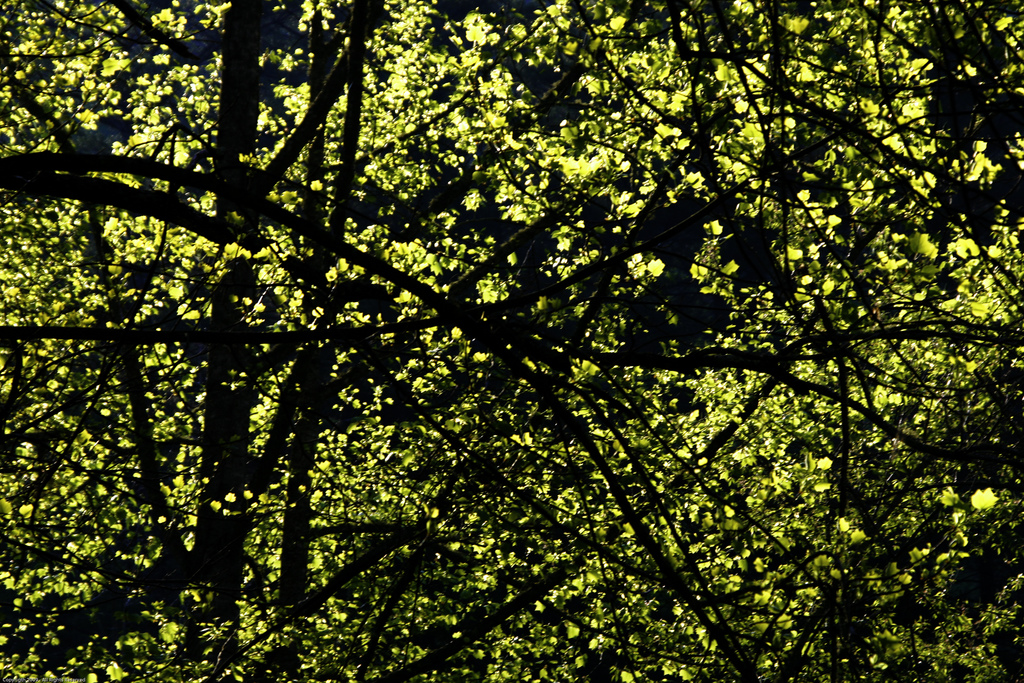 Photo taken by contributor Don, a man in his fifties from the Western North Carolina Mountains. Throughout his teens and twenties spikes of grandeur, depression, and anxiety were the norm, although back then no one used those terms, at least not in his small town. He struggled throughout his twenties. Don continued to be plagued by episodes of mania and depression, until one day in his early thirties it all came crashing down. His anxiety turned to severe panic attacks. Fear and paranoia consumed him. It would take years to get a concrete diagnosis. Ultimately, after a full three-day medical work up at a military hospital in DC, he was diagnosed with bipolar disorder, major depressive disorder, general and social anxiety, and ADHD. It was around that time when he picked up the camera he had laid down some years back, and began to shoot again. He liked being behind the camera’s lens. He felt safe there, sort of like when a child puts his hands over his own eyes, thinking you cannot see him. Some of his photographs have been published and won awards.

About this series: “I call this one my attempt at creating a Jackson Pollock; I can dream can’t I? This is one of my favorites. To me it appears to be gold, as in there is gold in the mountains. Autumn in the mountains is a special time of color. It seems to help overcome a black and white life.”

Find more from Don on his blog.

4 thoughts on “Gold in the Mountains”