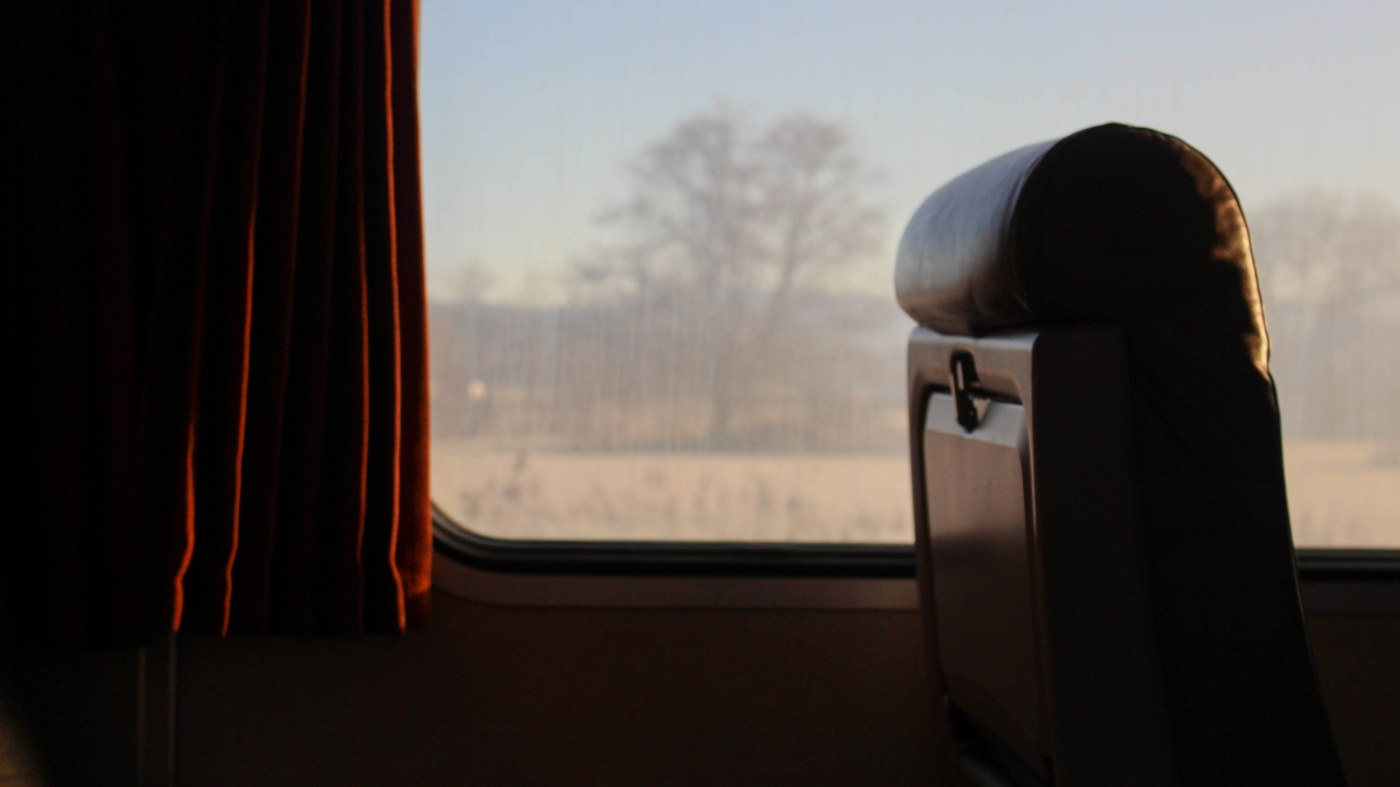 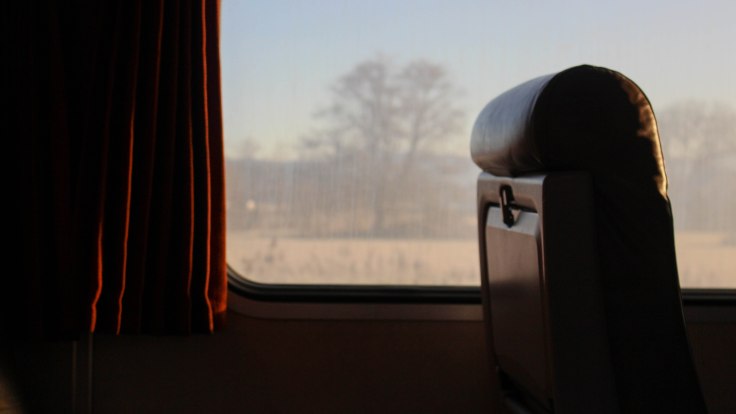 Please welcome first-time contributor Sarandon, a photographer from Virginia who is studying Fine Arts in college. Since her early teens Sarandon has struggled with severe anxiety, later accompanied by depression, and finally a diagnosis of Bipolar Disorder. Sarandon also struggles with PTSD as the result of being sexually assaulted and raped in her late teens. The illnesses have impacted her life deeply, causing her to have to change colleges and miss classes due to hospitalization. As an artist, Sarandon uses photography, as well as other mediums, as an outlet and coping mechanism to help her towards recovery and healthy, balanced living. Sarandon plans on continuing on to law school after earning her B.A, and ultimately working with victims of sexual violence to ensure that they have support and access to the legal resources to help them feel safe and seek the closure they need.

About this photo: “I took this photo on a train while I was traveling on the West Coast between Olympia and Bellingham, Washington. I had taken a trip after having a difficult few months that involved a multiple week hospitalization, leaving me feeling beaten down and overwhelmed. I decided to take some time off of school over the January term to let myself heal and process somewhere where I felt like I could breathe. After I took this photo on the train up the coast of Washington I was overwhelmed by how well I felt it conveyed the sense of loneliness, and the depression I had been struggling with for the months prior; the separation between the dark scene inside the window, and the sunshine on the other side was such an honest depiction of how I had been feeling for so long. I love this photo, even though it reminds me of pain and struggle. When I look at it I see that moment in the shadows of the train car, but I also remember the moment when I stepped off that train into the warm sunshine, which continues to give me hope.”

4 thoughts on “Struggle and Hope”