Finding My Light in the Darkness 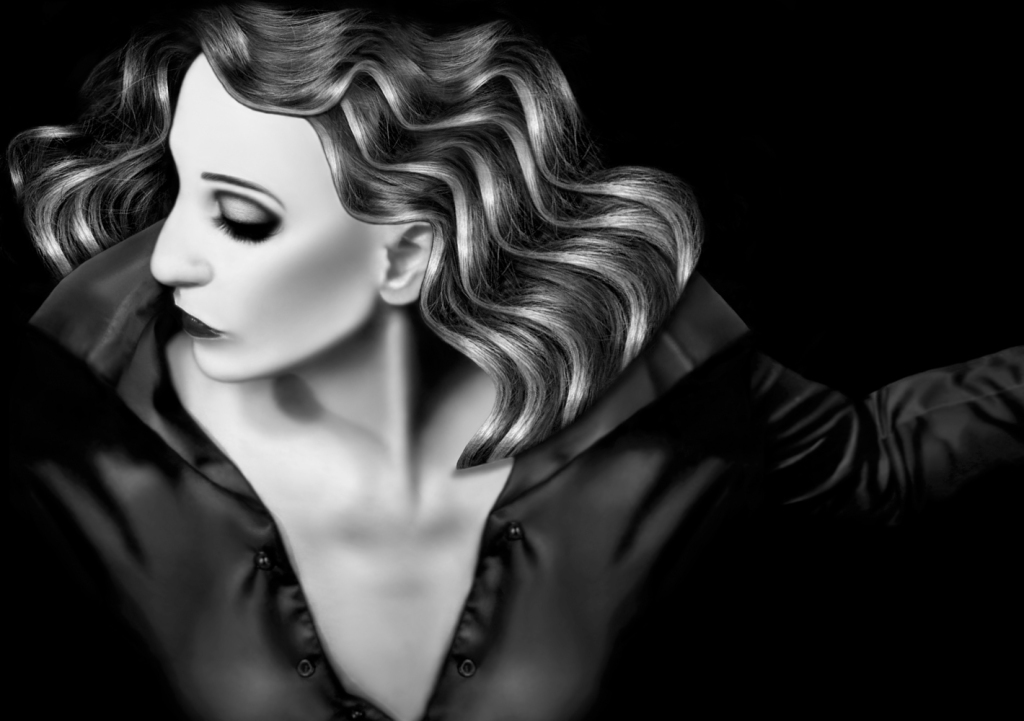 About this photo: “Mental illness requires so much strength of spirit. I never know when another intense period of struggle will engulf me. Somehow, I always manage to find my way through, but even so – I’ve had some close calls. It’s during these dark episodes that I find out just what I’m made of and often times, I become stronger than I ever knew I could be. Which is why I titled this self-portrait, Finding My Light in the Darkness. This goes out to all my brother and sisters out there, struggling with mental illness and those that love them. You are not alone.”

12 responses to “Finding My Light in the Darkness”