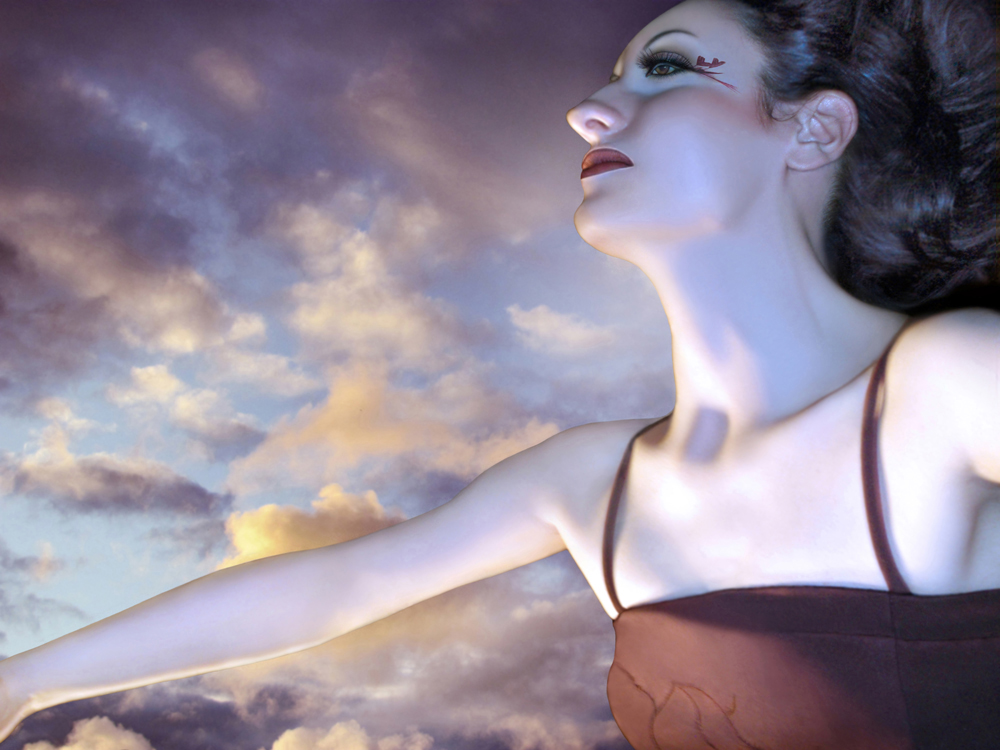 About this photo: “The Empath – Self Portrait: I suffered several head concussions as a child and young adult. I believe this might be part of the reason for my mental illness, empathic abilities and creativity.  I struggle to be around people because I take on their thoughts, feelings and pain.  I am still learning how to balance the blessing and curse that is mental illness, it is an ever-evolving journey.”

21 thoughts on “The Empath – Self Portrait”