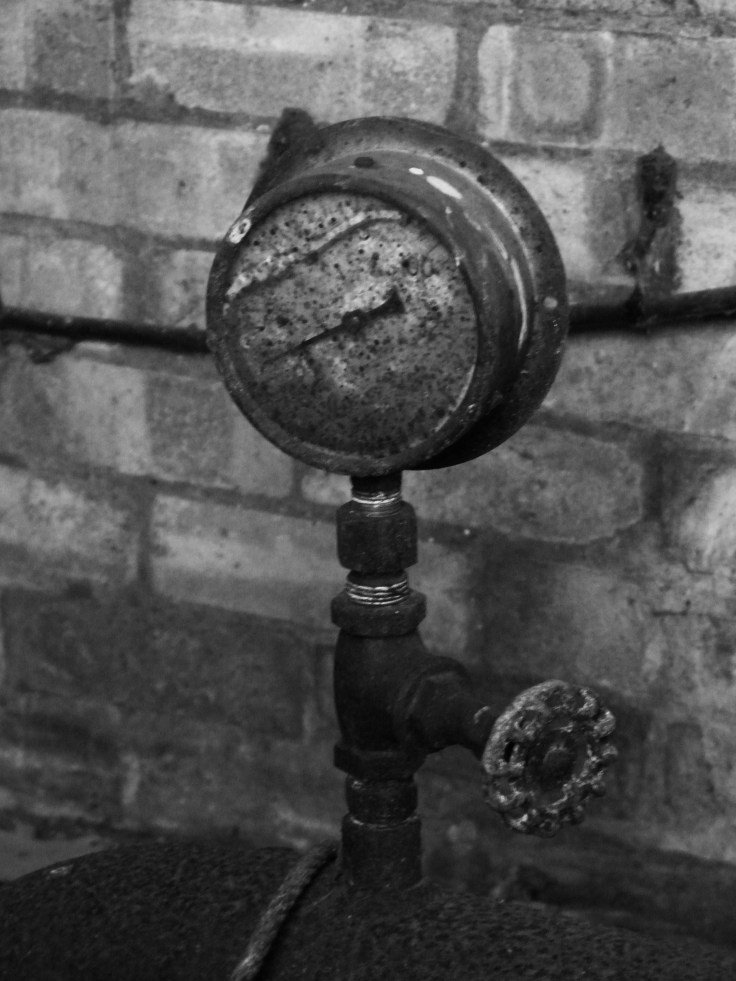 Please welcome first-time contributor Henry G, a 44-year-old UK based amateur photographer diagnosed with Bipolar I. Although having survived crippling and terrifying symptoms from his late teens, he was not diagnosed nor received appropriate treatment until he was 40-years-old. He has survived several hospital admissions, acute psychosis, chronic depression, and suicide attempts. He has also experienced mania and mixed states that have felt to him as though he was tied to the front of a runaway train. Henry is now on the road to recovery. He fought for, and is now receiving, psychoanalysis and support from a community mental health nurse. His current ambition is to gain a post in a nationwide healthcare watch-dog organisation and utilize his skills and experience of having to campaign for his own recovery to the benefit of others. Through photography, he aims to capture his feelings and in some way take ownership of his symptoms rather than let his symptoms own him.

About this photo: “I took this photo whilst coming out of a depressive state. It’s at a derelict industrial complex not far from home. I’d had my eye on the location for some time. The photo is of a broken regulator. I was just about to wrap up when I stumbled upon it. It captured two things for me. It echoed the feeling of uselessness and dereliction I’d been experiencing through depression; and the busted regulator reflected the nature of my illness. The absence of a functioning working part that regulates emotional and physical stability. Taking the photo I had a feeling toward my illness of now I’ve got you instead of you owning me.

This was taken with my old cantankerous Nikon Coolpix L100, that I verbally abuse frequently, but it sometimes gets the odd good result. I call it my bipolar camera.”

The Broken Light Strength Bracelet is a grounding tool to help divert negative & self-harmful thoughts & bring us back to the present moment.

One thought on “Broken Regulator”