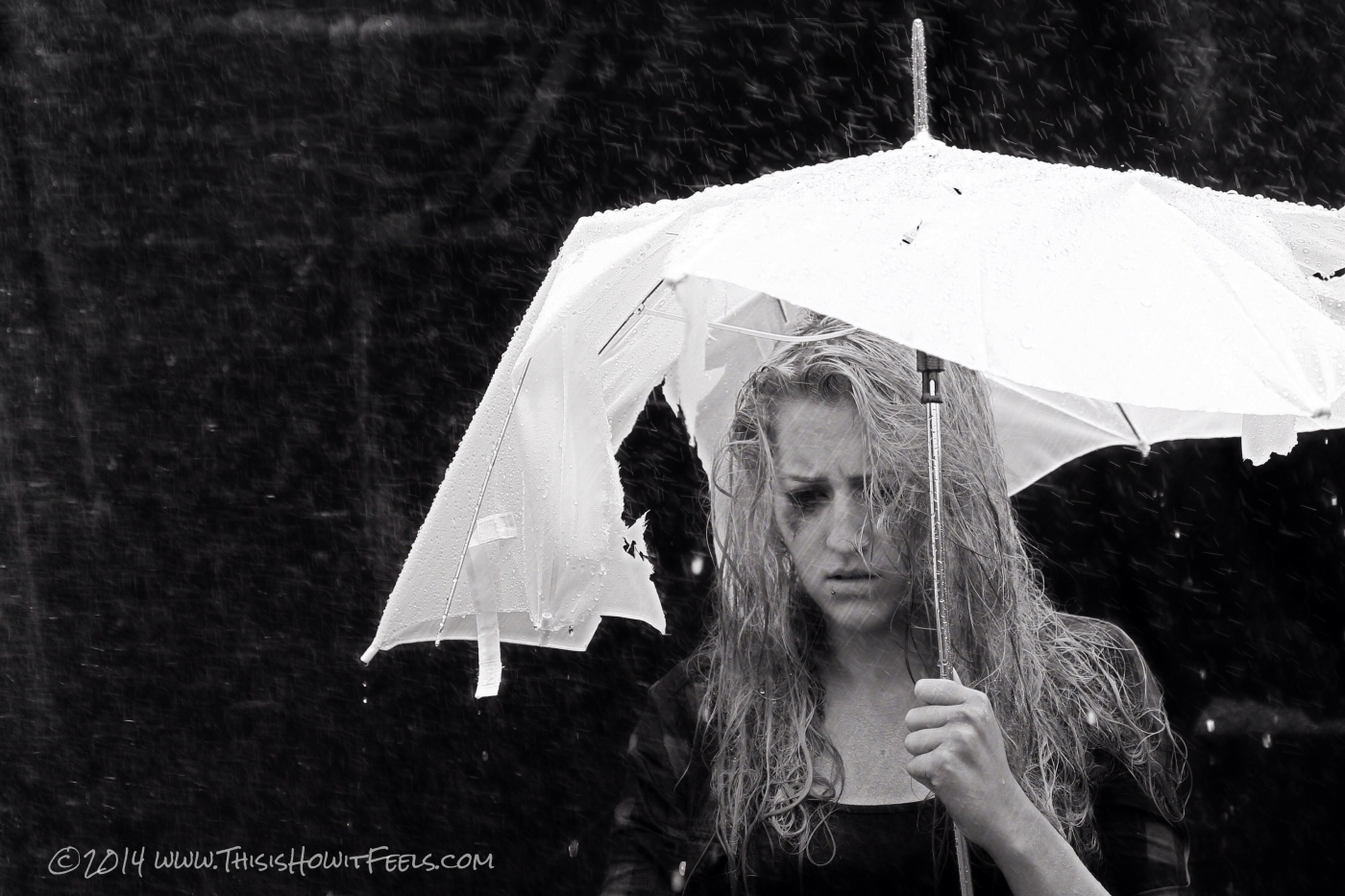 Photo taken by contributor Craig A. Miller, a 37-year-old author, speaker, photographer, and suicide attempt survivor from Boston. For many years he struggled with OCD, extreme anxiety, depression, and suicidal thoughts. After a suicide attempt nearly ended his life at age 20, he became dedicated to understanding what led him to such a decision, and more importantly how he could gain control of himself and his life to ensure it would never happen again. He published a book in 2012 titled, This is How it Feels: a memoir of attempting suicide and finding life. He is a member of The Massachusetts Coalition for Suicide Prevention and regularly speaks everywhere from libraries to state conferences sharing his story and the steps he took to move forward.

About this photo: “I don’t handle crowds very well. I often feel uncomfortable and vulnerable. So you can imagine, when I travelled to New York for the first time recently, how difficult it was to stay relaxed and enjoy myself. I spent three days exploring the city and taking in all that it has to offer. I walked the streets, photographed some incredible sights, and met some amazing people.  I did my best to remain calm and relaxed, but the truth was that inside I was fighting an absolute war. My chest never loosened. The constant buzz in my hands and face never calmed. And the fear that lived inside me reflected in every shadow I passed. By the third day, I had had enough. The rain covered me while I walked the streets. My mind raced with anxious thoughts. I fought the anxiety and panic with each step. By the time day had ended, I knew I had lost. I left the city feeling defeated, but I know I will return. And maybe next time, I’ll make it a little longer.”

Click here to see how Broken Light is expanding to help more people with mental illness!

5 thoughts on “The City Wins Again”