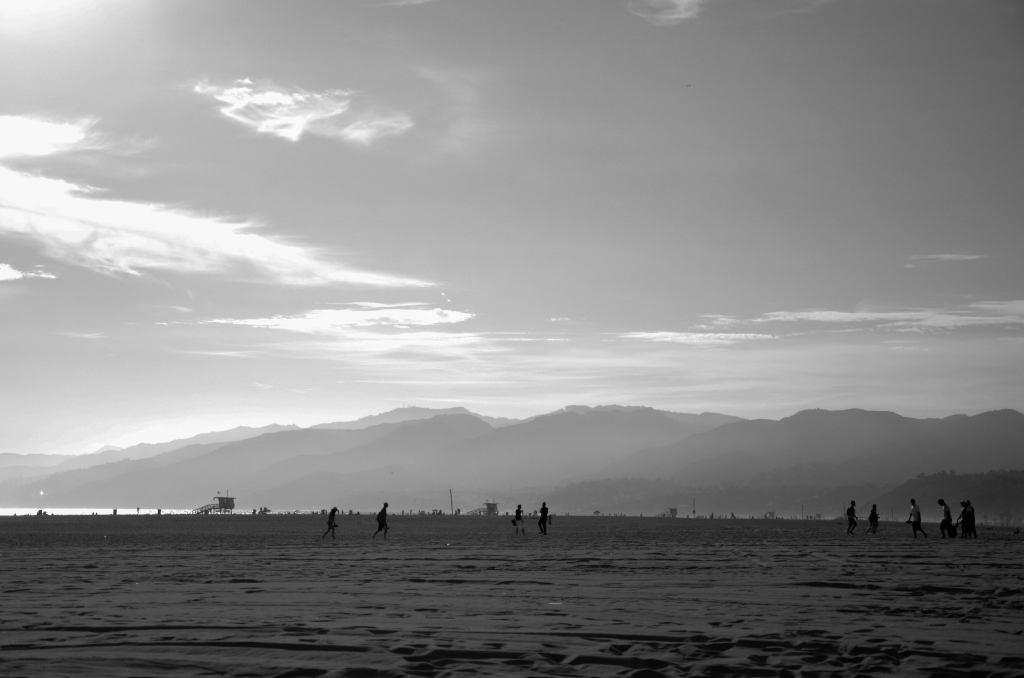 Photo taken by contributor J, a teenager from Sanford, Florida. J has lived with OCD for the past two years. Sometimes she’s felt in control, while other times it has ruled her life. This past year, her OCD caused her to count letters in words to check if they added up to five, leaving her feeling illiterate. Since surviving a suicide attempt, she has begun to appreciate the adventure of life and capture it through photography.

About this photo: “I took this picture at the Santa Monica Beach in Southern California. I was in the area for the International OCD Foundation’s Conference and took a night with friends to explore the area. This photo reminds me of the carefree attitude I could have at the conference. There was no need to hide anything; OCD and mental illness were openly talked about. The people in the photo are out in the open, just as I could be at the conference and am trying to be in my everyday life.“