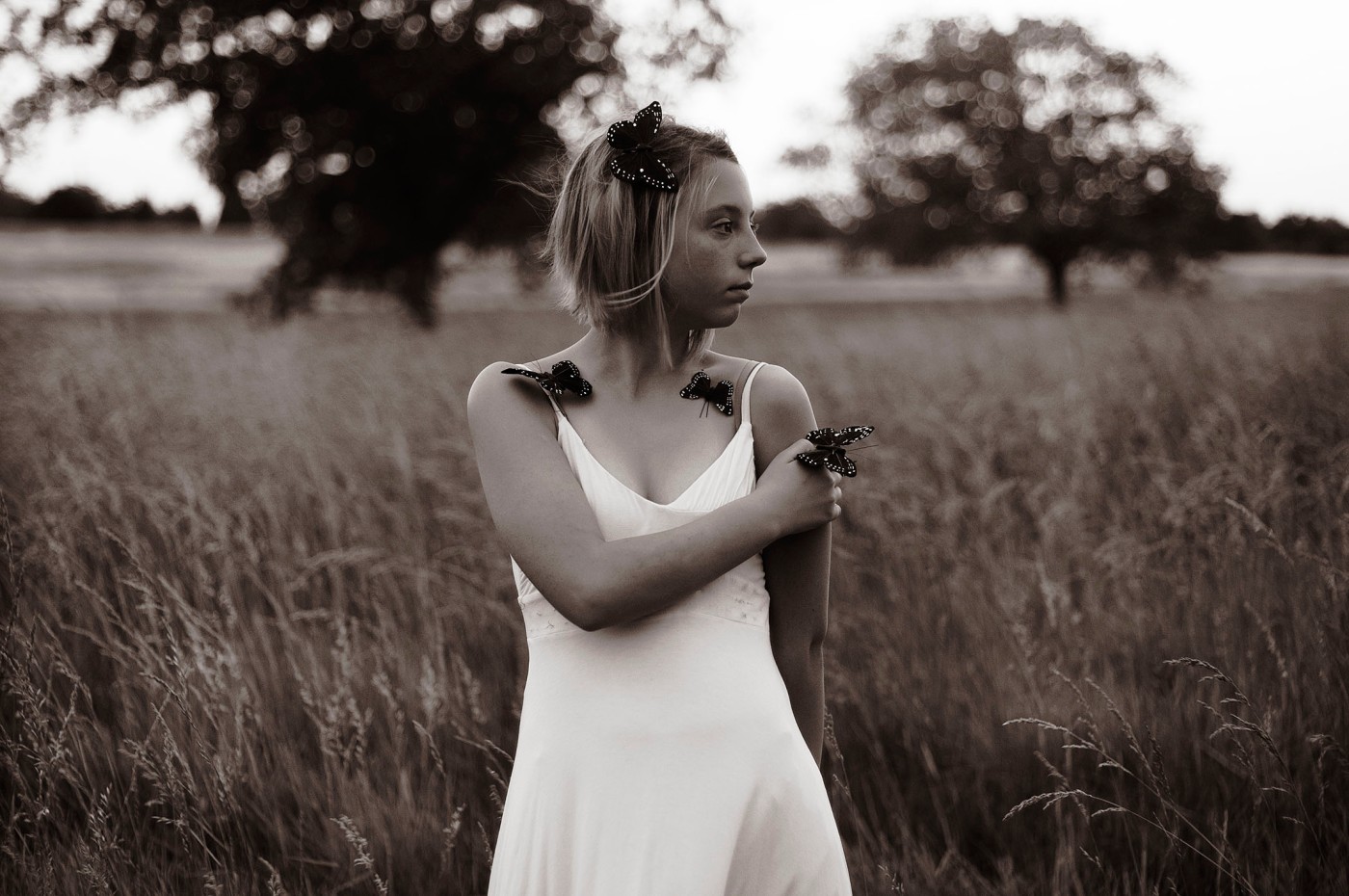 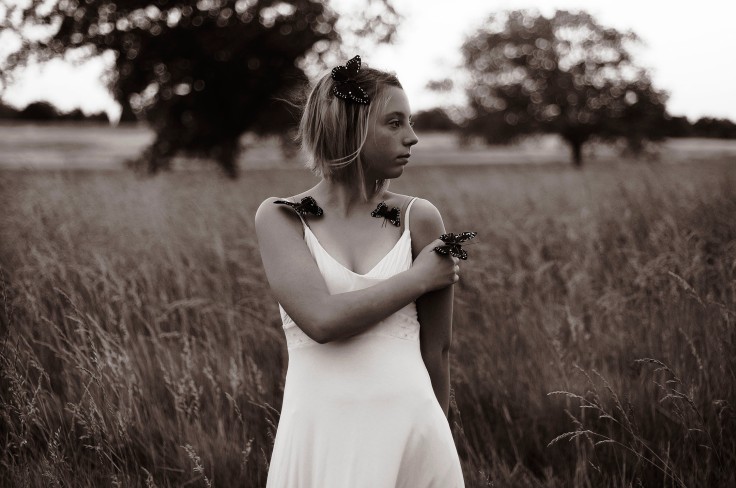 Photo taken by contributor Shelby Hall, a 22-year-old mother from Dallas, Texas. Before her boys were born, she had a difficult relationship with her now fiancé, in part due to his struggles with drug addiction. She suffered from depression through much of their early relationship as a result of being unable to cope. Loving someone with addiction can feel hopeless at times. She felt lost and unsure about who she was, and who she was trying to be. During that rough time in her life she found herself comforted and consoled by her photography. Shelby’s fiancé is now two years sober, and they are wonderfully happy parents. She loves having her photos to look back on. They read like a timeline and you can see the progressions and pitfalls through them all. They also serve as a reminder of how much stronger she and her fiancé are today.

About this photo: “This photo was taken in Plano Texas.  The girl is my sister’s friend, and don’t be fooled by her striking beauty, she is only a 14 year old girl. When I look at this photo, there are a lot of little things I wish I could change, but I am still happy with the outcome. I took this as an attempt to capture her in and of herself. She is the happiest, most humorous, and positive girl I’ve ever met. I wanted to take this photo for her to have and keep, to remind herself of how beautiful and innocent she is.”

Find more from Shelby at her blog.