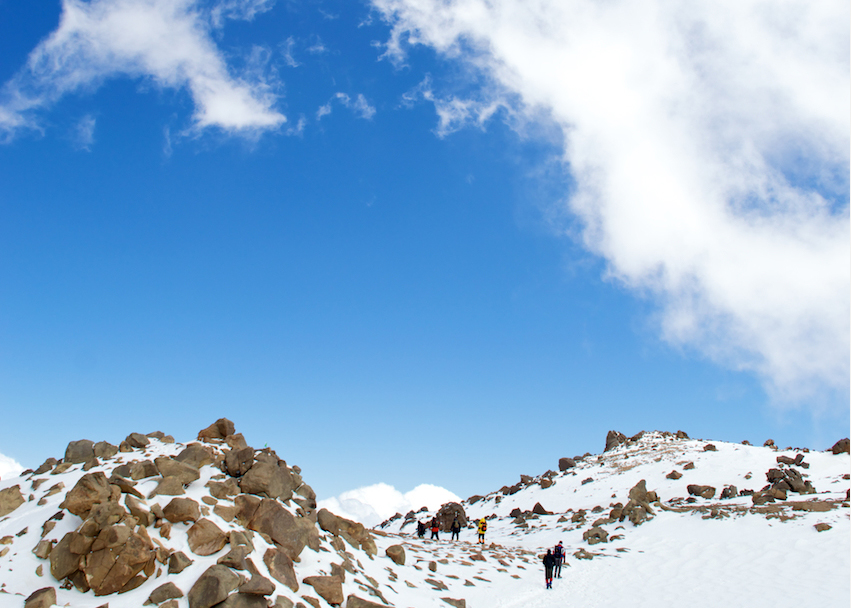 Photo taken by contributor Shayan, a 25-year-old man from Tehran, Iran. He bought a camera last year and started to study and practice photography on his own. He has not experienced mental illness, however his aunt has. She has trouble concentrating and thinking clearly, and has problems with her socializing and learning abilities. It is believed to perhaps be in part due to cousin marriage, which he says is rampant in Iran and the Middle East. He says that in parts of Iran, parents arrange the marriage of cousins before birth. There are many people in his country who are believed to suffer from both mental or physical disorders caused by the prevalence of cousin marriage. He quotes wikipedia in saying “this is because married couples that possess higher than normal consanguinity, shared identical DNA and genetic material, have an increased chance of sharing genes for recessive traits.” Fortunately, he reports that the awareness has been raised and cousins’ tendency toward marriage has been lowered recently.

About this photo: “This is Sabalan, a beautiful mountain in north-west of Iran. This is about the peak of mountain, when we were coming back. Everywhere was covered by snow and clouds were moving fast. It was one of the best hiking of the year for me. We reached the peak (4810m) in 5.5 hours. I’d forgotten to wear my sunglass, and the night after I got blind for some hours. So terrible feeling, but my friends were there and aided me. Sunglass, hat, and cream are essential for skiing and hiking. Love yourself and take care of your body.”

Find more from Shayan at his blog.