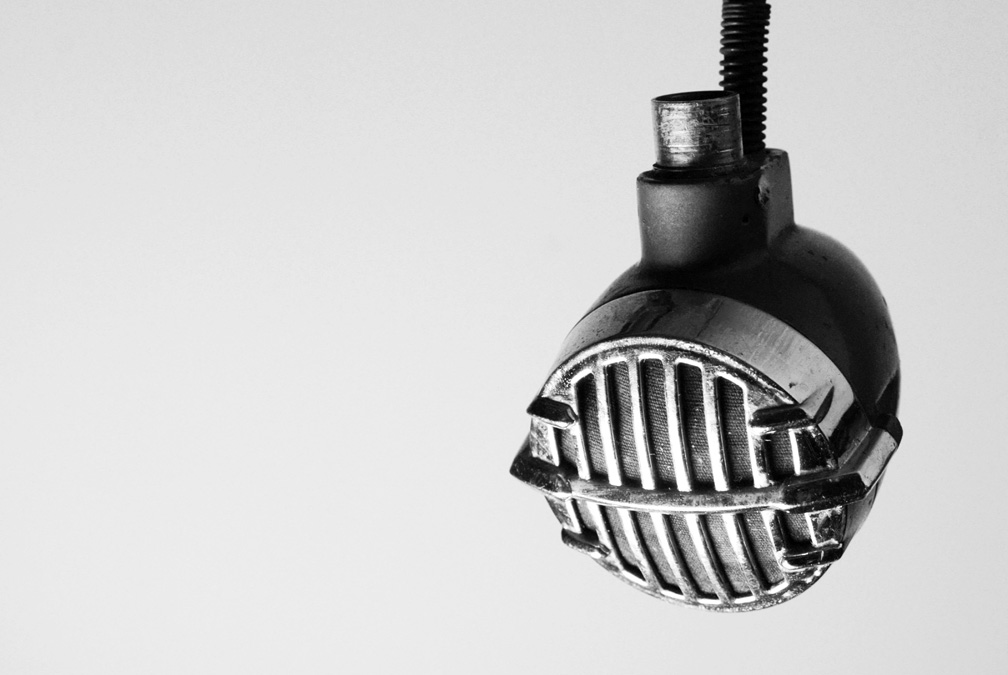 Photo taken by first-time contributor Craig MacLean, a 49-year-old man living in Ontario, Canada. He is a film school graduate, where he was completely in his element, but after graduation he was never able to get the career he wanted in film, largely due to lack of confidence and low self-esteem. Several years later, while at work, he was in a robbery. Craig has struggled with PTSD ever since, as well as debilitating anxiety and depression. Photography is his outlet and his passion. He is self taught, and hopes that one day it will be a career as he defines his style and the subjects he wants to explore.

About this photo: “The title of my photo is: Let’s Talk About Depression. It came about after I had a conversation about depression with a fellow depression sufferer. The conversation empowered me to create this image, and to help encourage conversation. I am a strong believer in shattering the stigma of depression and other mental health issues.“

10 thoughts on “Let’s Talk About Depression”