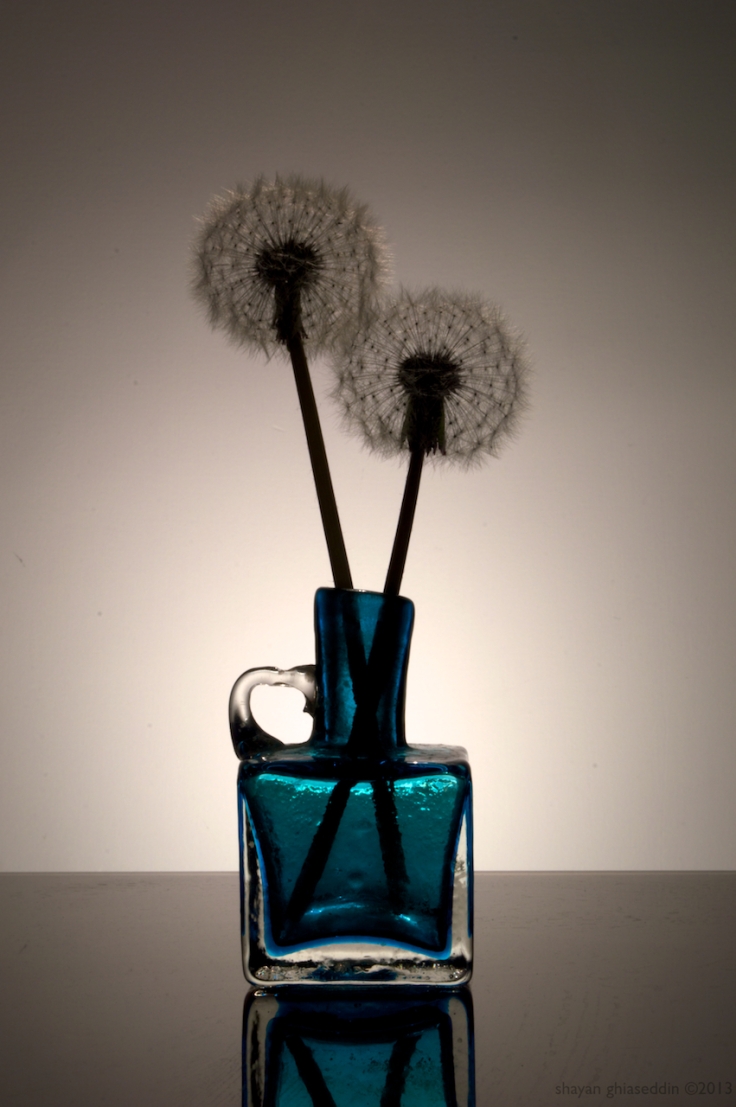 Photo taken by first-time contributor Shayan, a 25-year-old man from Tehran, Iran. He bought a camera 6 months ago and started to study and practice photography on his own. He has not experienced mental illness, however his Aunt has. She has trouble concentrating and thinking clearly, and has problems with her socializing and learning abilities. It is believed to perhaps be in part due to cousin marriage, which he says is rampant in Iran and the Middle East. He says that in parts of Iran, parents arrange the marriage of cousins before birth. There are many people in his country who are believed to suffer from both mental or physical disorders caused by the prevalence of cousin marriage. He quotes wikipedia in saying “this is because married couples that possess higher than normal consanguinity, shared identical DNA and genetic material, have an increased chance of sharing genes for recessive traits.” Fortunately, he reports that the awareness has been raised and cousins’ tendency toward marriage has been lowered recently.

About this photo: “I took the photo at my home. I used two 100-watt lamps. Taking photos of this plant is not easy. It has many features and it seems so vulnerable. I feel silence and peace staring at this frame.”