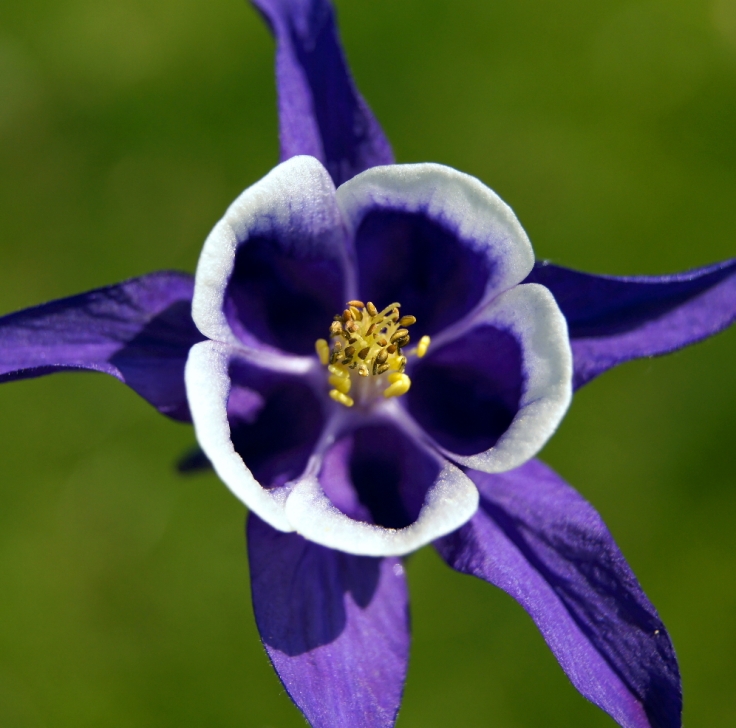 Photo taken by Ian, a 52-year-old Welsh rugby fan who was diagnosed with clinical depression 10 years ago and bipolar disorder. It has been a hard journey, with laughter, tears, and heartache, but the support of his wife and two children, 5 and 7 years old has helped keep him going. Ian feels he has gotten an unexpected gift from his depression, and that was self-taught photography. When he first got his camera in 2006, he could barely fix the strap and put it on, but he kept working at it and learning until it became an important part of his life. At first he hated himself with a passion, and thought he was nothing, scum, you name it, but as he developed an eye and technical skills, he started using it to get out and have a purpose, and in difficult social situations. But the most crucial thing, he found, was the end product. No matter how hard he was on himself, the image was taken by him and for him, and he did that so therefore felt that he was not rubbish and weak despite his illness. He now loves photography, and finds it to be a release from personal hell and helpful in his recovery.

About this photo: “I took this photo on one of those days when all I could think about was how much of a waste of space I was. It was a huge effort to get up and face the day. I skipped the shower, gross, but true. Managed to brush my teeth. Grabbed my camera which is always charged and ready to go, thanks OCD. I got into the garden and only wanted to get back inside the house. I snapped a few shots and was back in the house within 10 minutes. It was an important 10 minutes though because I and I alone produced this image, I could not deny that fact, so it’s like a drip, drip effect to make me feel worth something. Recovery is no cakewalk as I thought it would be. We must all ease up on ourselves and give us the time to heal as we would others. Like learning photography it takes time and effort. It can be done but is hard and I intend to make it.”

10 thoughts on “An Unexpected Gift of Depression”