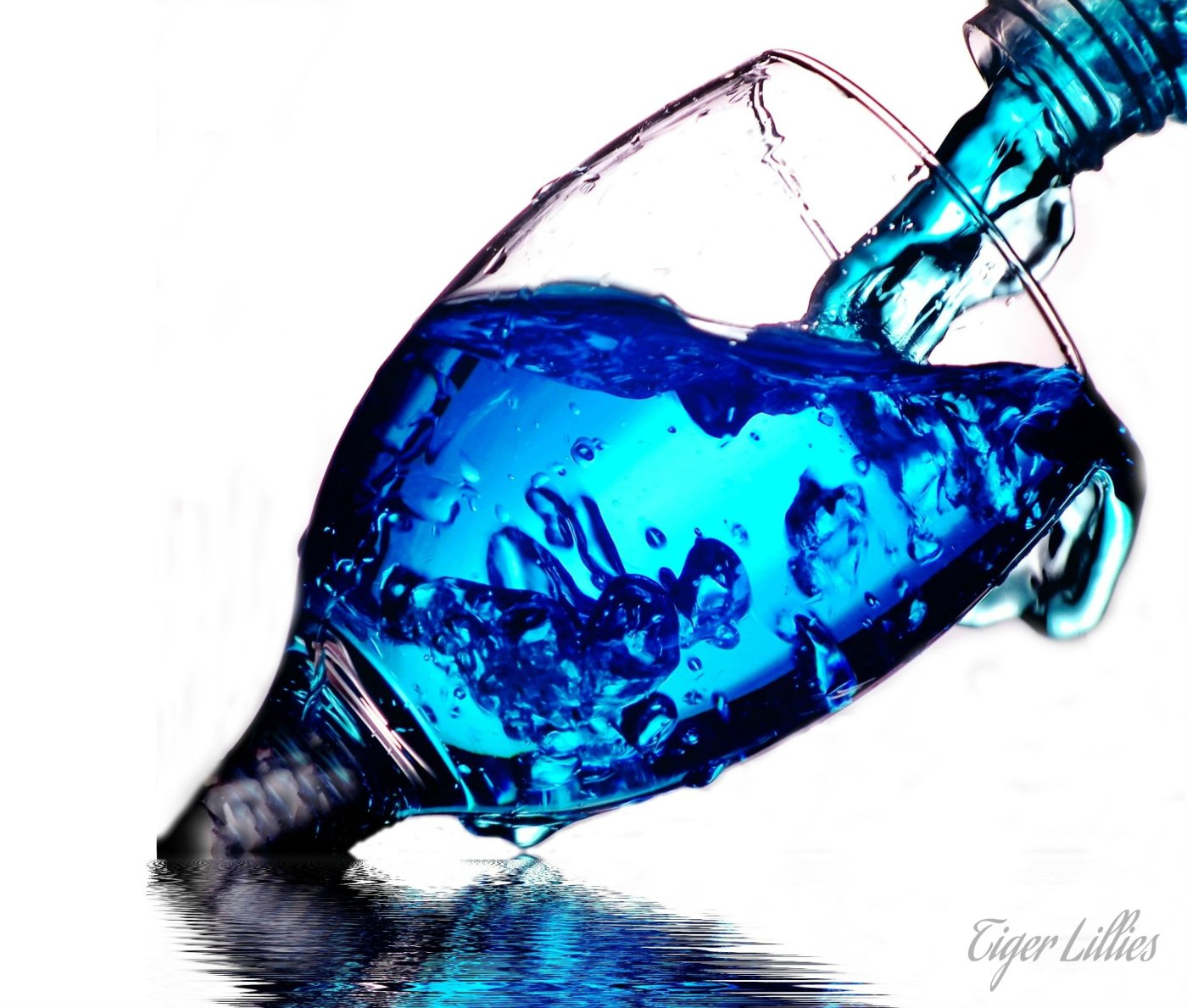 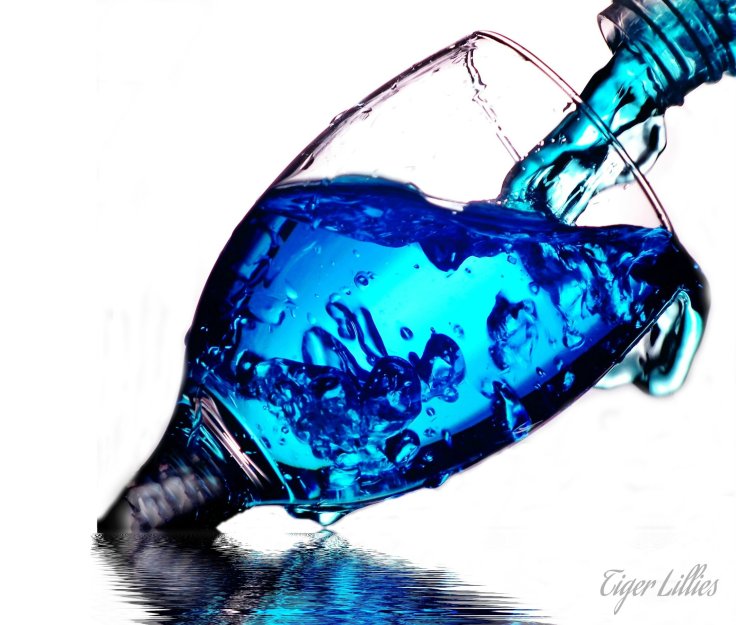 Photo taken by Tiger Lillies, a 48 year old single woman who suffers from deep depression, psychosis, and agoraphobia, all while raising her 2 young grandchildren, 4 and 5 years old. Thankfully she has a supportive partner Rick who helps make daily life with children possible. Her grandchildren, as well as her recent love of photography, have become her saviours and kept her from succumbing to the negative temptations that regularly haunt her. She has tried to commit suicide several times in the past, but thankfully is still with us. Her hopes are to get past her illness, as well as glaucoma, and become a non-wedding event photographer.

About this photo: This picture was taken during my “playing with liquid” period a few months ago. I was having a good week and wanted to get creative. I remember everyone looking at me as though I had completely snapped when I began throwing blue colored water into the wine glass. Their expressions were priceless. I look back at this picture from time to time, it was during a good mood and I felt as though the Lords had blessed me in so many ways.